You are here: Front Door» Projects

It was in December 2008 that bandleader Jeroen Visser found himself jamming with Mesele Asmamaw (Ethiopia) and Fabien Duscombs (France) in various venues in the music Mecca of Addis Ababa, the district of Kazanchis.

It seems fitting that they would find each other in the music clubs of the very historical and cultural district where most legends of Ethiopian music played and where some of them run music venues today. The inescapable electricity that flowed between them whilst jamming led to the formation of Trio Kazanchis, an ode to the district that has brought and continues to bring many musicians and dancers together.

With Fabien holding down lively beats from his vast directory of lively grooves, multi-instrumentalist Jeroen adding his spirit of experimentation and punk rebellion blended with Mesele’s mastery and innovation on the krar, the result is a psychedelic tinged jazz funk. They released their first album called Amaratch Musica in 2012 on Buda Musique, the French record label known for its Ethiopiques series. They labeled their music as ‘Ethiopian traditional impro punk’ whilst others called them African jazz’s answer to The Who.

They toured Switzerland, France, Holland, Belgium, the Czech Republic and China, and in between made their way back Ethiopia to tour there. Playing in Kazanchis again in 2011 they started featuring Endris Hassen, one of the best masenqo players in Ethiopia at the moment. Trio Kazanchis was extended as trio Kazanchis+1. This led to the recording and release of their second album in 2014 ‘Dinkenesh’ on Mental Groove Records. At the moment they plan their new release with work title Sheger which is scheduled to come out March 2018. 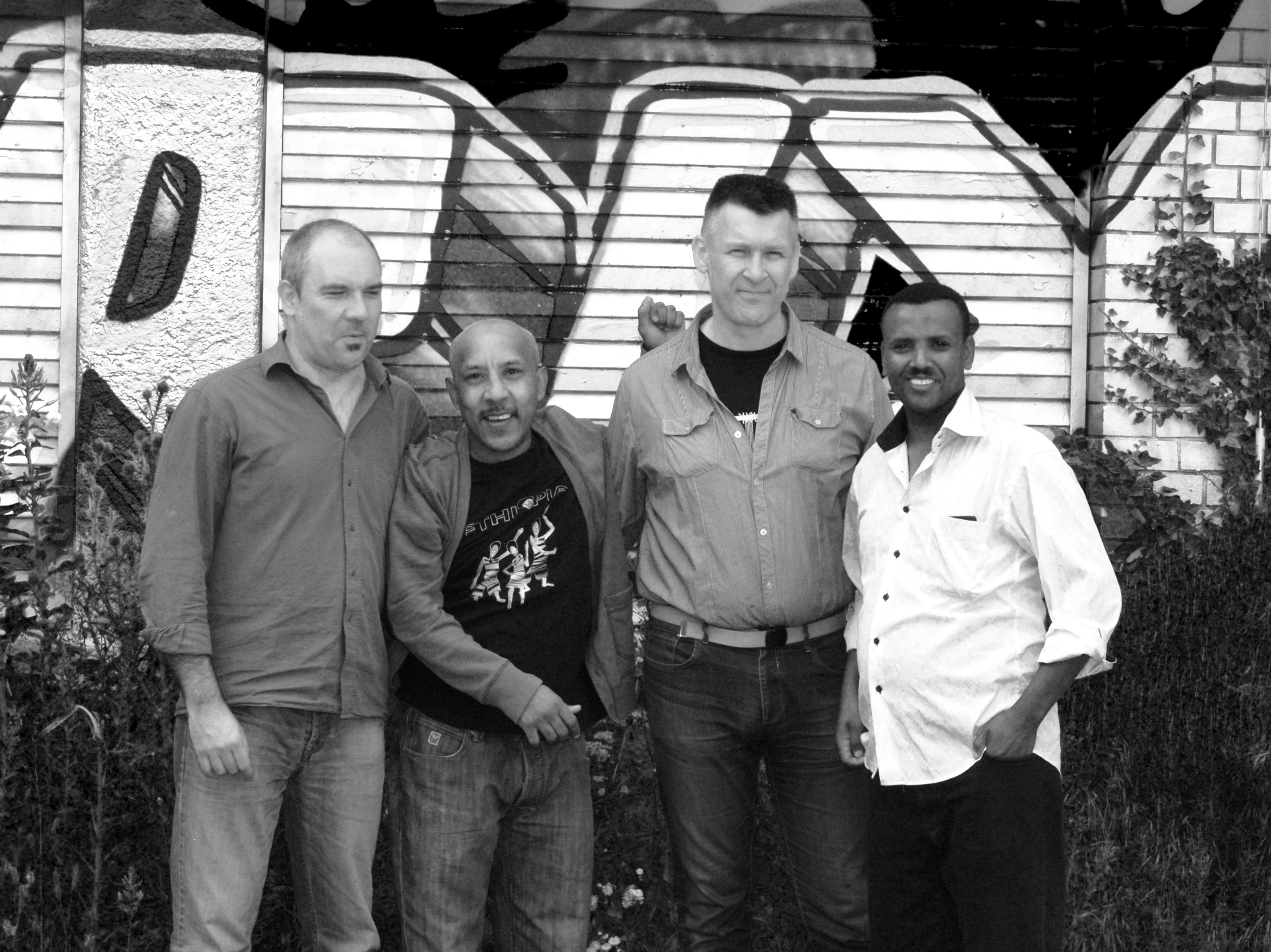